A fascination with flying and a passion for aircraft have shaped me from childhood. This passion started as a young lad playing with simple balsawood gliders. These were soon followed by remote-controlled fibreglass planes with either electric motors or combustion engines in my teenage years. As a 17-year-old I joined a pilot training association to learn how to actually fly. In less than a year I gained my private pilot licence (PPL).

After completing my school education I went on to study aerospace engineering at the University of Stuttgart. I completed my university degree in parallel with my training as a commercial airline pilot, and I also gained my instructor qualification at the same time. I planned to work as an airline pilot and also to carry on engineering activities in all areas related to aircraft construction and aerodynamics. I went on to set up my own company under the name BauAir, which is my surname in a slightly modified form.

On the aviation side, I have many years of experience as a commercial pilot on the Airbus A320 and Airbus A380, many years of experience as a flight instructor on the Cessna Citation C525 with a focus on IFR-procedures, operation in the 2-man cockpit (MCC) and the mediation of jet handling characteristics on twin-engine aircraft as well as many flying hours on single- and multi-engine aircraft.

On the engineering side, I can now point to extensive experience from the model building period, from various work during my studies to numerous projects on aerodynamics optimization, aircraft retrofitting (with Supplemental Type Certificate – STC) and from aircraft development TR230 Traveler. In addition, I completed a dissertation with the title “Evaluation of a man-machine interface of an easy-handling flight control system”.

I am going to stop my part-time activities in March 2021. 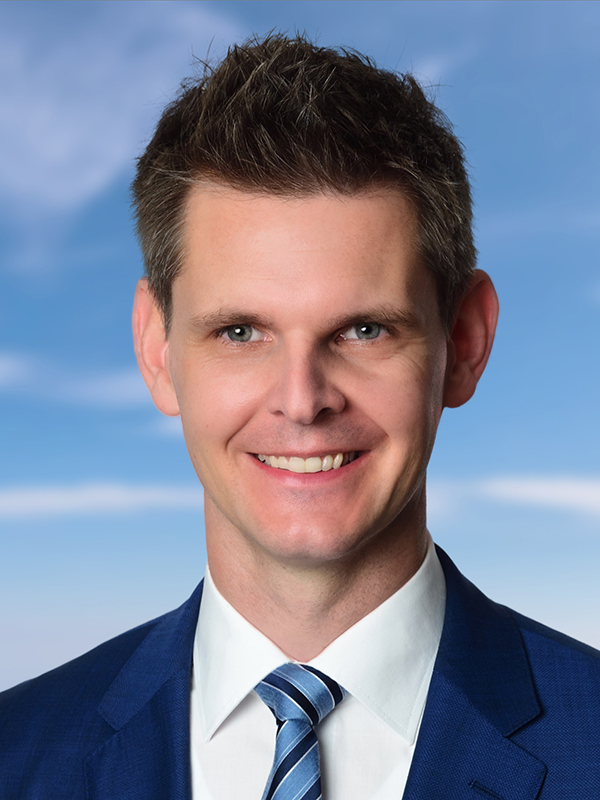